What UFO Crafts Are Not

There are many theories out there about what UFOs are so here is my take on the different theories.

1. UFOs are Ball Lightening:
This theory has been worked to death and has been rejected by most serious UFO investigators. However, recently some scientists once again offered up ba

ll lightening as the explanation for UFOs. This is an outright falsehood. Government sponsored investigators went out of their way to explain UFOs as ball lightening and other atmospheric anomalies and just couldn’t make the theory fit. In the end, all of the studies, both domestic and foreign, concluded many credible documented UFO sightings could not be explained by any of these means.

2. The “Other Dimension” theory:
This theory is hard t

o disprove. We have no evidence there are entities that live in other dimensions. It interesting to hear the terms floated around, like “higher vibrations” but they mean very little. The only dimensions the scientific community theorizes about are too small to house any entities. There is not one shred of proof that there are any entities living in any other dimensions. 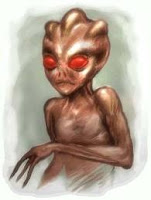 ons strategy is if people believe ETs are from other worlds this will lure them away from what the bible teaches i.e. that we are the center creation of God. The problem with this theory is it doesn’t fit what is happening. Whatever is aboard those crafts seems to have done their damnedest to make themselves appear paranormal at times which seems to negate the nuts and bolts theory. These entities, by their actions, actually help the “Christian faithful” to believe it is the end time and stay faithful. The UFO enigma lends itself sometimes to the supernatural which reinforces the evangelical Christian theory. Even to the extent that some have evoked Jesus and have stopped their abductions. In the end by the link of ETs and UFOs to the paranormal the converts the demons would have gained is offset by the ones who start to believe the paranormal means they are demons.

4. The “Tricksters” Theory:
Some theories are very hard to debate and the tricksters theory is one of those. Not because it such a st

rong theory but because it’s a “one fits all” theory that needs no proof. How do you debate a being that seems to have the power of God and can do all these things? The truth is you can’t. But what you can do is look at the history of UFOs, especially around nuclear bases, and our top research labs. It seems the “Trickster”, if that was what UFOs and their occupants are, has been very nosy about the most powerful weapons on the planet. I would suggest these continual strategic actions which have been recorded around UFOs strongly suggest we are dealing with, not an all powerful entity, but with “flesh and blood” beings.

5. UFOs Are NAZI weapons:
First, I want to say to all you fierce defenders of rewriting UFO history that the Nazis lost the war. Think about this? The Nazi spent, what would now be, trillions of dollars, to build conventional weapons. 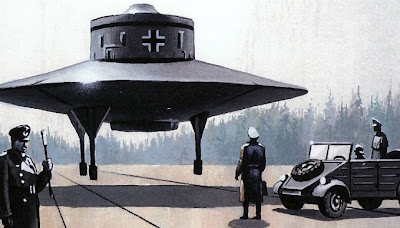 Why would they do that if they had weapons so advanced that even today we couldn’t build them? UFO craft were monitoring the war ioncluding the Nazis and had them worried. These were not just lights in the sky. Some of these craft were described as enormous, covering many football fields. If the Nazis had these weapons and spent untold “billions” in today’s dollars to buind V2 rockets that sounds pretty stupid. In the end I don’t believe the Nazis’ documents show more than an interest in UFOs.

6. UFOs are from another time:
This is ridiculous. Whatever is here has interfered over and over again. 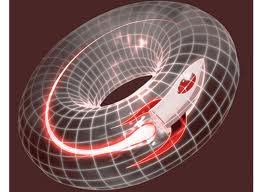 From causing jets to crash; and shooting down our missiles, to the possible influence on ancient civilizations. This would be extremely dangerous if this was time travel. Also, many different beings are being reported; hardly what you would expect if it was us in the future.

7. UFOs are United States secret weapons:
I don’t know how anyone 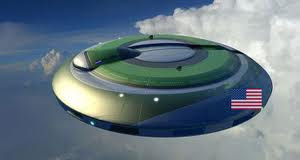 put this out there with a straight face?
Does anyone really believe the United States of America has flown its top, most secret weapons and exposed them to foreign cities all over the world for the last 60 years? Does it make sense that we are taking these advanced flying ships and flying them to Russian and Chinese airspace? Are these craft so perfect that nothing could go wrong with them? I do not believe that we had quite advanced UFO ships, while we allowed our military men to die in the wars without their help. In the end, do I not think the United States has mile long UFOs? No way, man.

This theory is back up by some credible witnesses and some strange photos of UFOs that seem to look alive. I have no problem with the idea of something biological living in our atmosphere but this hardly explains a great body of UFO sightings. 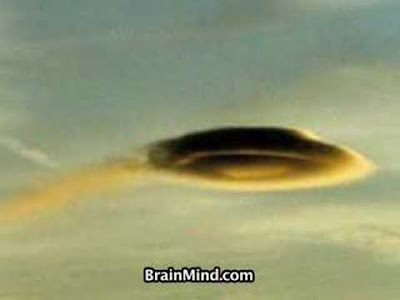 Anyone out there who wants to show me a UFO case as mistaken Identity as proof, I will counter with ten credible unimpeachable UFO cases that were not.

10. UFO are hoaxes:
There is no doubt that some UFO cases turned out to be hoaxes. But hoaxing is not exclusive to the UFO field. 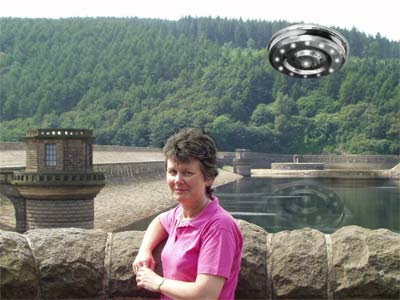 It permeates many investigative fields. Unfortunately, the UFO field doesn’t have peer review and any ongoing evidence is not really explored by the mainstream science community. When all is said and done though, there are UFO reported and documented cases that do not fall into this category. Only the very dismissive can believe the most credible documented UFO cases are hoaxes. 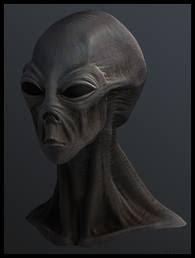 There is intelligent life on at least one planet: ours. There are entities traveling in space, us. There are probably more planets than stars out there. So the most likely candidate for what is happening to us is other planet inhabitants are coming here. We can safely say now that there are highly credible witnesses who have reported small beings going into and coming out of these UFO crafts. So whatever is here, lends itself to the idea that they need these crafts to move around. This is a strong indication that this is technological in nature.
There is a problem with this theory and that is the reported actions of some of our visitors. Why do these “highly intelligent” beings seem to act so erratically? Another problem is the reported strange animals around these ETs and the paranormal activity. These reported experiences seem so out of place for a technological society and these “high strangeness” cases dumbfound many of us. Could it be that what we call the paranormal is normal to these beings?

Of all these theories, I will side with the ETs theory and not apologize for it. It is almost impossible to explain the actions of what might be different species visiting our planet. The only way to do that would be to study these beings their “cultures” and development.

What is wonderful about the ET theory, if true, is that our universe is teaming with life…intelligent life, that has no problems getting here. 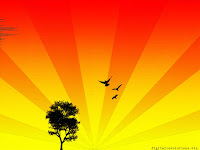 This life has survived and prospered way into their future. They may also be a part of something way grander: the complete integration of the physical with the paranormal This means, in a profound way, that a door is open to the future of our species that seemed closed and impossible. It may mean that someday humans will be standing on the surface of unknown worlds around distant stars with the glory of God’s universe, both physical and spiritual, waiting before them.